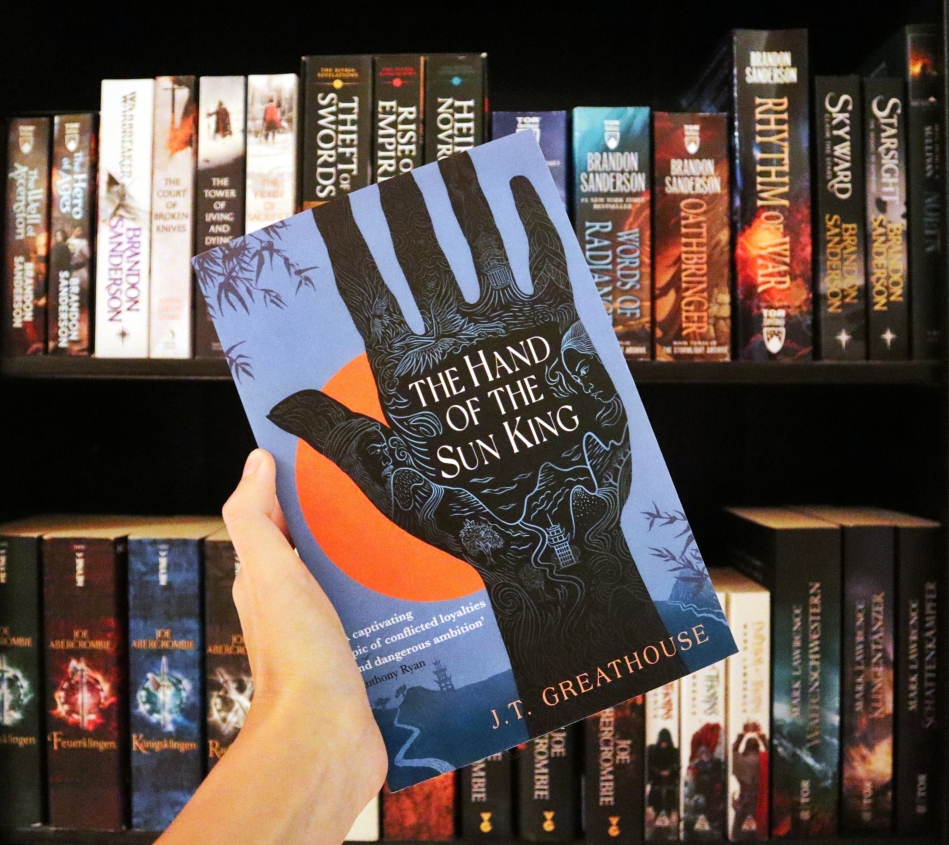 “Magic could reshape the world. Its power was undeniable. It needed no argument to bolster it, nor any faith to make it true.”

All my life, I have been torn between two legacies: that of my father, whose roots trace back to the right hand of the Emperor. That of my mother’s family, who reject the oppressive Empire and embrace the resistance. I can choose between them – between protecting my family, or protecting my people – or I can search out a better path . . . a magical path, filled with secrets, unbound by Empire or resistance, which could shake my world to its very foundation. But my search for freedom will entangle me in a war between the gods themselves…

“Some moments fix themselves in memory, to be recalled again and again throughout our lives.”

“It is a great strength of the young, this willingness to shoulder risk. It can also be our greatest weakness.”

What did not work for me!

“If the choice is between understanding some deeper truth or fighting for a chance to make good on all the harm I have done, then I choose to fight.”

The book was able to provide many interesting approaches that make you want to read on. Especially the different and also strong magic makes this book interesting and in a time where the focus is rather on more subtle use of magic, it is refreshing to read that also magic can still be present and changing. Also, the main character’s initial ambition that he wants to use a magic without limits could become an exciting plot in the next books, even if in this book, due to the character development that was not understandable, a lot of built up was broken. And also the end of the book could still introduce many exciting far-reaching events, where I eagerly want to read the next volume. If individual parts of the story had not just been told frantically, this book could have developed into something great, but unfortunately the potential was not fully exploited. I hope that the second volume can somewhat erase the flaws of the first.