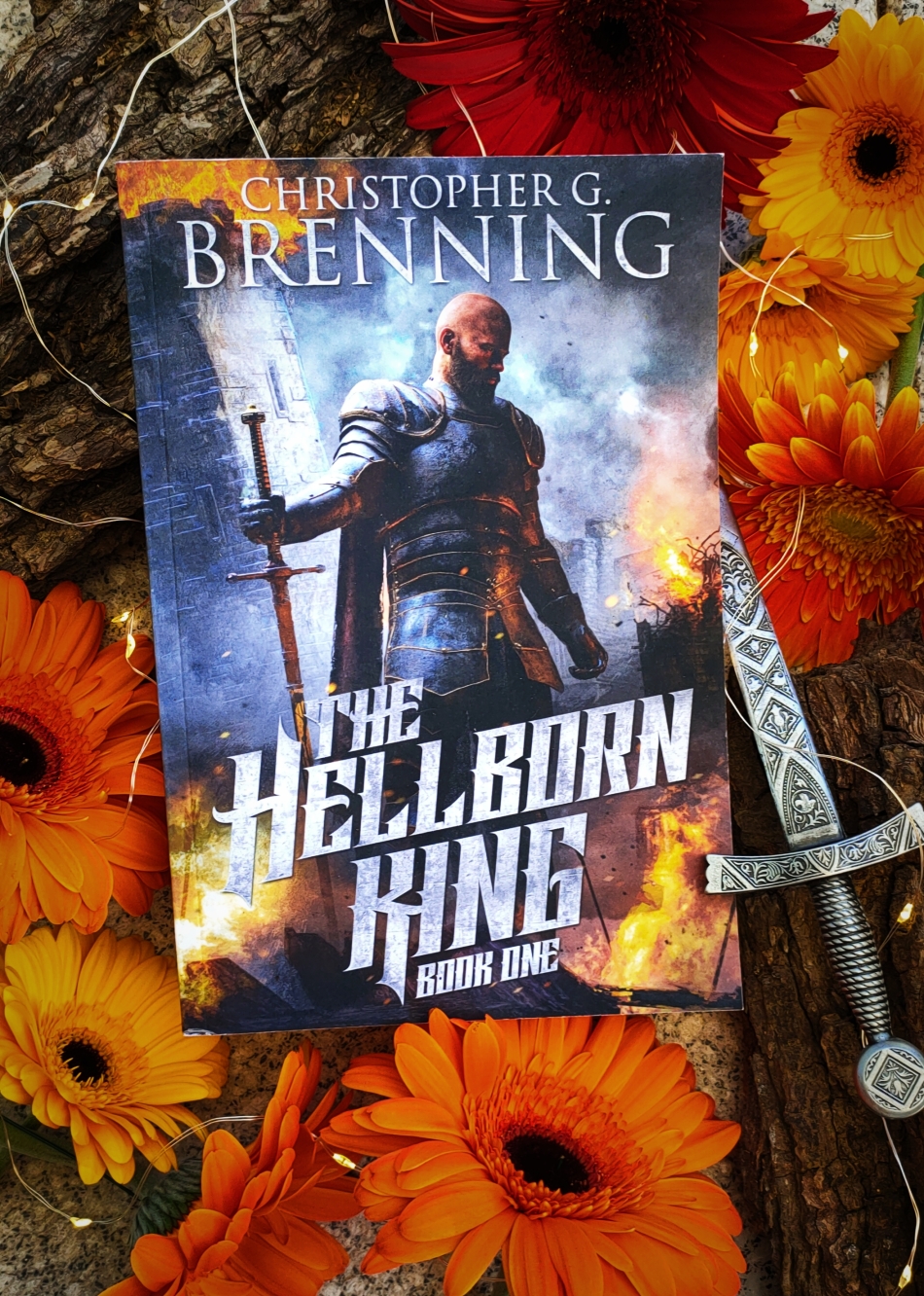 There would be time enough to mourn for his love, but it would’nt be now, Gareth Bethard had decided. Now would come a time of blood, and death, and hate.

The North wants to reclaim their land after a massacre of their people and now Damien Dreadfire is bringing together an army of disparate people to stand against the kingdom. The fate of the North culture and the entire nation depends on the outcome of the battles in the kingdom, but warriors are in short supply. Damien can count on the help of his friend Einarr, who is becoming more and more divided by his friend Damien’s actions. For he carries out atrocities to get closer to his goal and will stop at nothing. The attacked kingdom, however, has its own problems, for a king who only devotes himself to alcohol, rules the country.  Or his son, the crown prince Gareth, who is unable to find his way in his role. As Gareth tries to become a better successor to his father, he gets caught up in more and more conspiracies and has to fight his own family in the process. Therefore, the kingdom faces not only the enemy from the north, but also itself.

I received a copy of the book from the author himself, which I am very happy about, in exchange there is an honest review about the book. I would also like to say thank you very much here again. When I received the request, of course I immediately searched on Amazon for the book to read the blurb of it. When I got the search result, I was first very surprised about the incredibly beautiful cover of the book. Then I read the blurb and was immediately thrilled. Because this one sounds like war and intrigue and that’s what I particularly like. I felt reminded of The Heroes by Joe Abercrombie and since this is one of my favourite books, I was of course enthusiastic!

This is a cruel and very serious story, reminiscent of Joe Abercrombie’s world. Because nothing is as it seems, the characters experience an incredible development through the first part, thanks to their also incredible, even partly disturbing, experiences. This story is very character driven and I have to say that every single character is interesting and I enjoyed reading it. Even though Madelyn came across as a little too generic at first, she was able to convince me so much towards the end that she made up the most exciting ending for me. The book is also more of a low fantasy story, with more of a focus on politics and combat and only a hint of fantasy, but this made me identify with the world much more, as the magic that is present does seem very real. The only negative point I could find are the time jumps at times, which took away from the rythm of the story. This is a story that not only brings war to the kingdom, but the kingdom itself is at war. The ending was so exciting that I can’t wait to read the next volume!